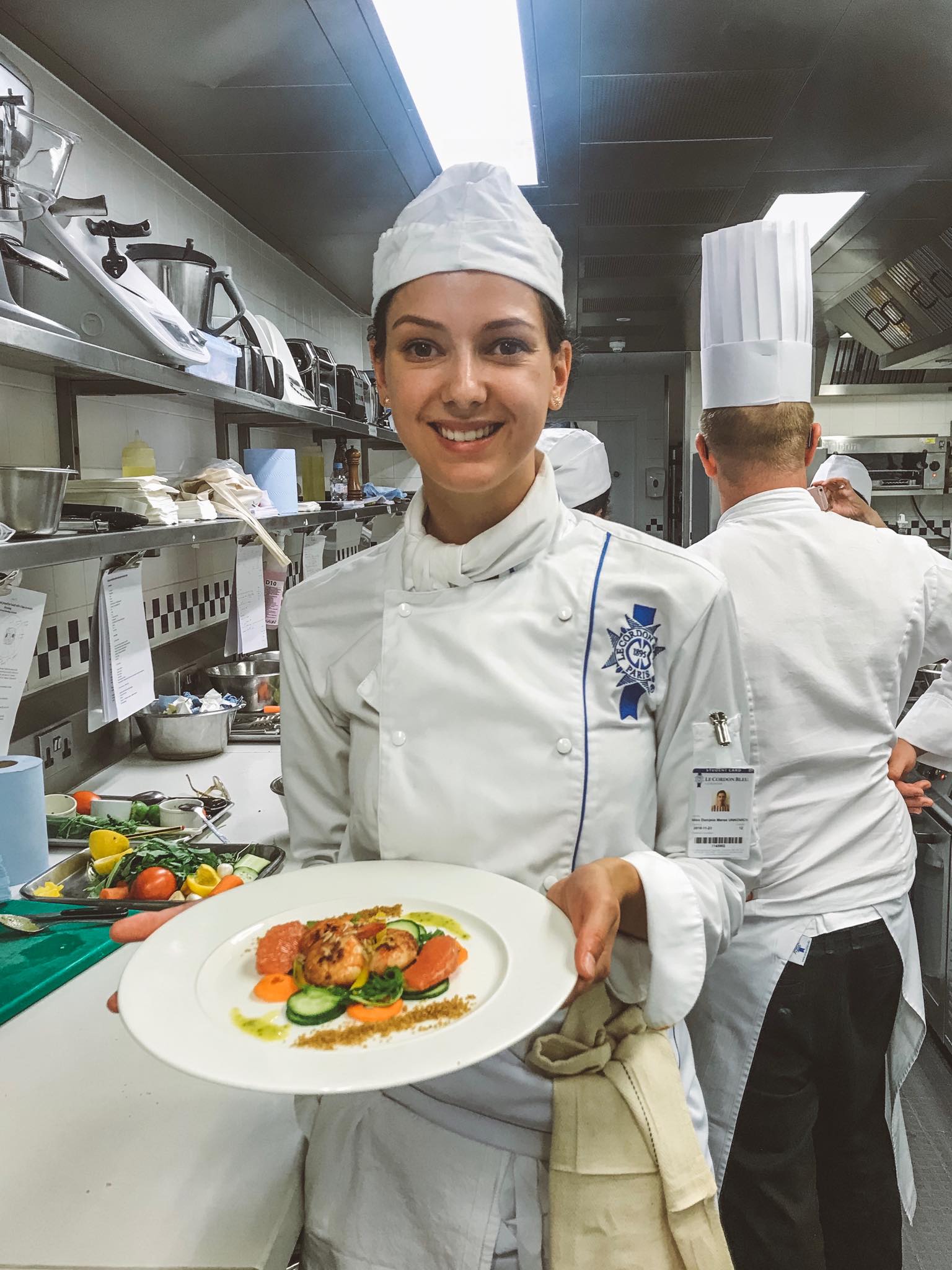 Dingwall’s roving nutritionist Danijela Unkovich has returned from her overseas sojourn brimming with ideas for delicious healthy food to pass on to caregivers and children.

Danijela took five months’ leave of absence to complete a diploma in Gastronomy, Nutrition and Food Trends at Le Cordon Bleu London Culinary School this year. The course was three months long and Danijela also spent several weeks during July and August in Croatia, the birthplace of her parents, sampling traditional foods and cooking. She spent most of the time with her 85-year-old aunt who was able to pass on many of her own foodie secrets. And at the end of her course, Danijela also tried foods from pasta to haggis as she ate and cooked her way around Scotland, Paris and Rome

The passionate nutritionist viewed the Condon Bleu course as a very practical application of nutrition principles. Danijela learnt all about a huge range of foods, including cheese and chocolate as well as vegetables! She mastered practical skills such as knife work and plating as well as attended business lectures on issues such as food sustainability and managing food waste. “It really broadened my skill set,” she says.

On her return, Danijela was thrilled to see Dingwall’s Garden to Table project so lush and groaning with produce, thanks to the hard work of the children and gardener Victoria Carson. She can’t wait to bring her new knowledge and skills into the Dingwall Community. 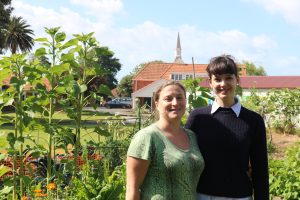