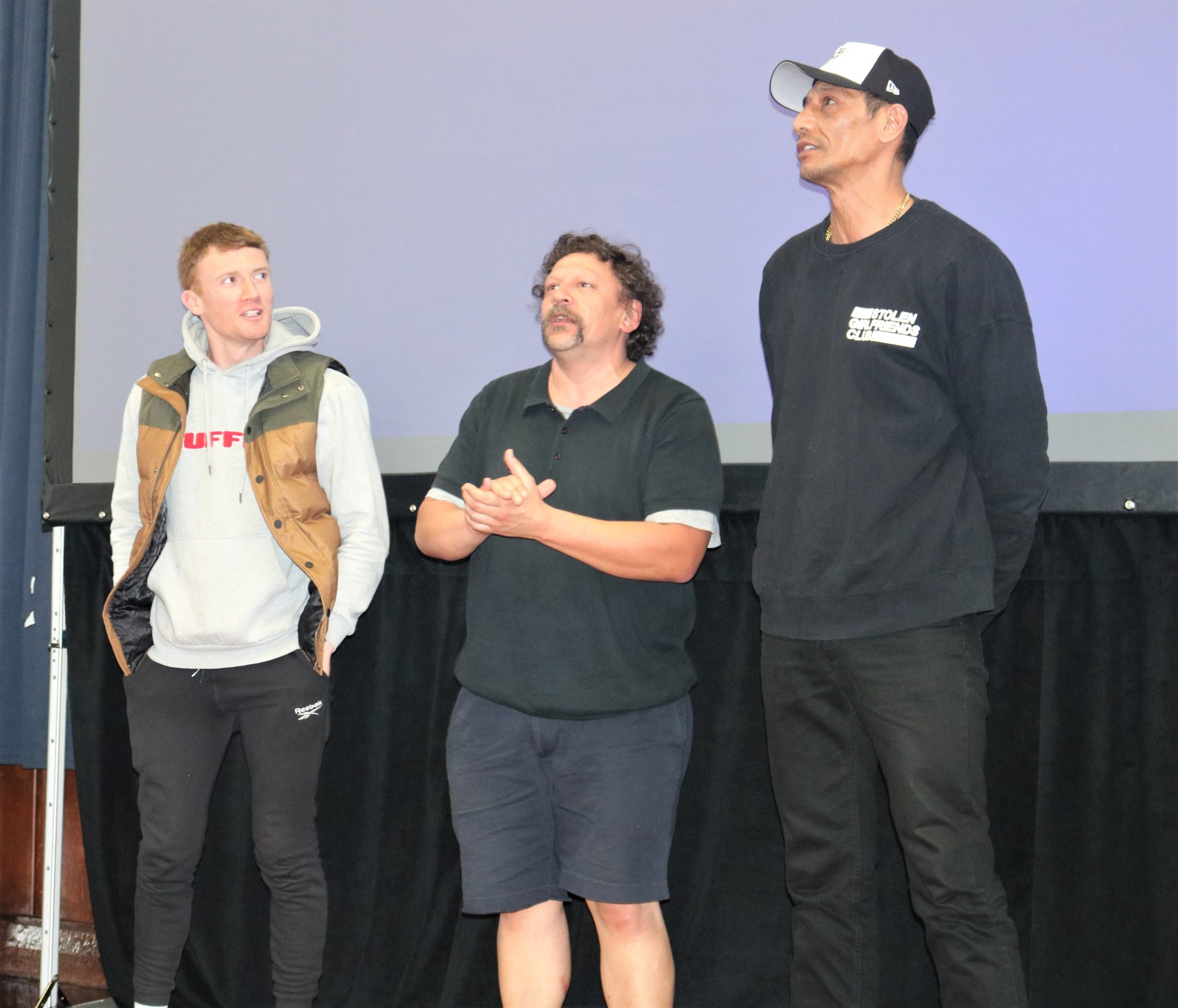 A voice for the voiceless

By Dingwall Trust27 October 2022No Comments

Rangatahi, staff and guests at Dingwall Trust heard a compelling voice for change yesterday that left everyone moved and motivated.

The critical importance of listening to the voices of those who have experienced state care was underscored here yesterday when Dingwall hosted a special screening of A boy Called Piano.  This is a documentary where Fa’amoana “John” Luafutu tells his story of a young life derailed by state intervention. Representing his father at the screening was Matthias Luafutu.

In this Nina Nawalowalo directed film, Fa’amoana narrates a journey that begins with immigrating to Ponsonby, Auckland from Samoa, as his parents search for a better life.

But Fa’amoana struggles to fit into a foreign and unempathetic education system, where a teacher renames him “John” for ease of pronunciation. Instead of a new-found paradise, Fa’amoana now faces the dehumanising and harsh realities of life in boys’ homes in 1960s New Zealand.

His story traverses how borstal led him to prison and gang membership, as well as the intergenerational impacts of these experiences. Healing for Fa’amoana and his family comes through harnessing the power of his voice as a storyteller.

The documentary film grew from a play of the same name, written and developed through collaboration between Fa’amoana and The Conch – a Pacific NZ theatre company co-founded by Nina Nawalowalo and Tom McCrory, executive producer and writer. The play opens tonight in Auckland at the Herald Theatre to sold-out audiences.

At the screening, the Dingwall team was honoured to be joined by Tom and the play’s actors Matthias,  Aaron McGregor and Robert Lloyd. Rangatahi who attended the screening enjoyed meting Matthias and the other actors and talking to them about their experiences.

The Conch team and other guests were welcomed by Kaiārahi Rau, then shared kai before the screening. Rangatahi, staff and guests were all moved by hearing Fa’amoana’s story as he gave “the voiceless a voice.” His true story helps bring the once-hidden state-care experiences of hundreds, if not thousands, of Māori and Pasifica people into the light.

Heartfelt discussion followed, acknowledging the bravery of the Luafutu family in sharing their story. Staff expressed how this courageous example inspires them to advocate harder for tamariki and rangatahi in the system and help bring their stories to the fore.

Matthias spoke on behalf of himself and his father, who was unable to attend. “He would have been honoured to be here with you all for this occasion.”

It was Matthias’s friendship with Tom that led to the younger Luafutu telling his life story in an earlier Conch production The White Guitar, in which Fa’amoana also played a part. This led to A boy Called Piano being written, also as a play. But with live theatre under Covid duress, the documentary was filmed instead. With theatres open again, the play has hit the stage in Wellington, Dunedin and Christchurch, Oamaru and the Hawkes Bay.

Thank you to the Luafutu family and The Conch for allowing this event to happen. And thanks also to residential manager Nicola Dunlop and senior social worker Kristy Tamati and others for their organisation.

A boy called Piano screened this week at the #imagineNative Toronto indigenous Film Festival. It also featured at the New Zealand Film Festival 2022 and was a winner at the 2022 Montreal Independent Film Festival.  www.theconch.co.nz

You can see a snippet here 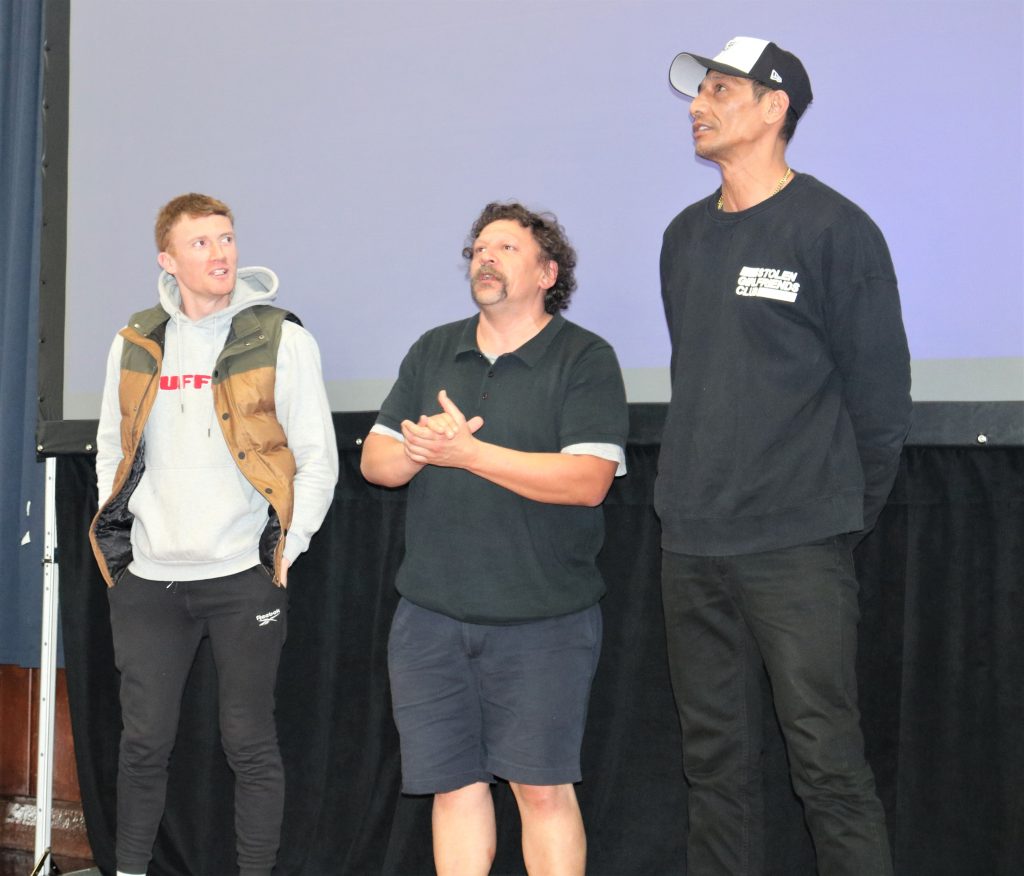 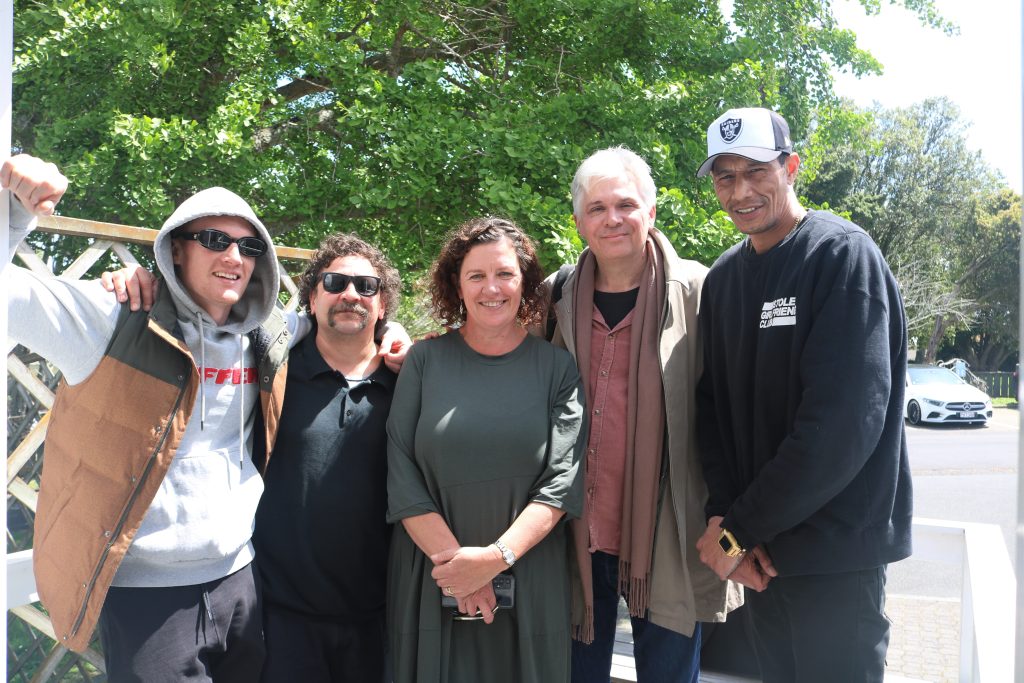 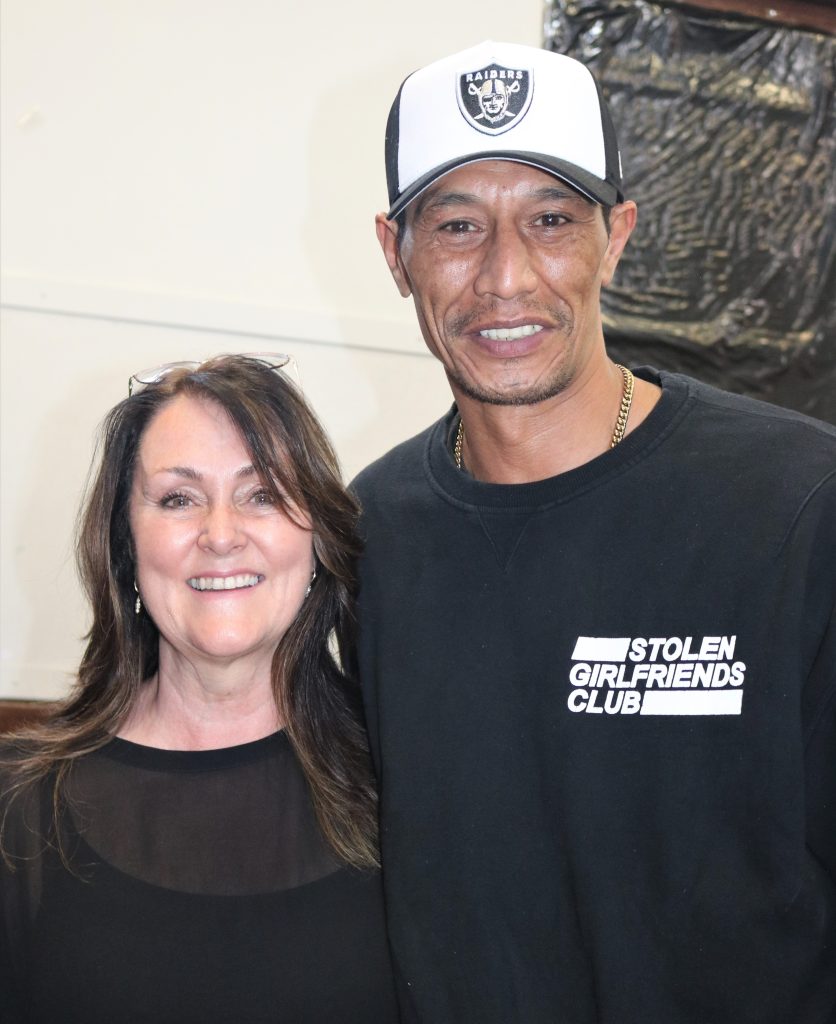