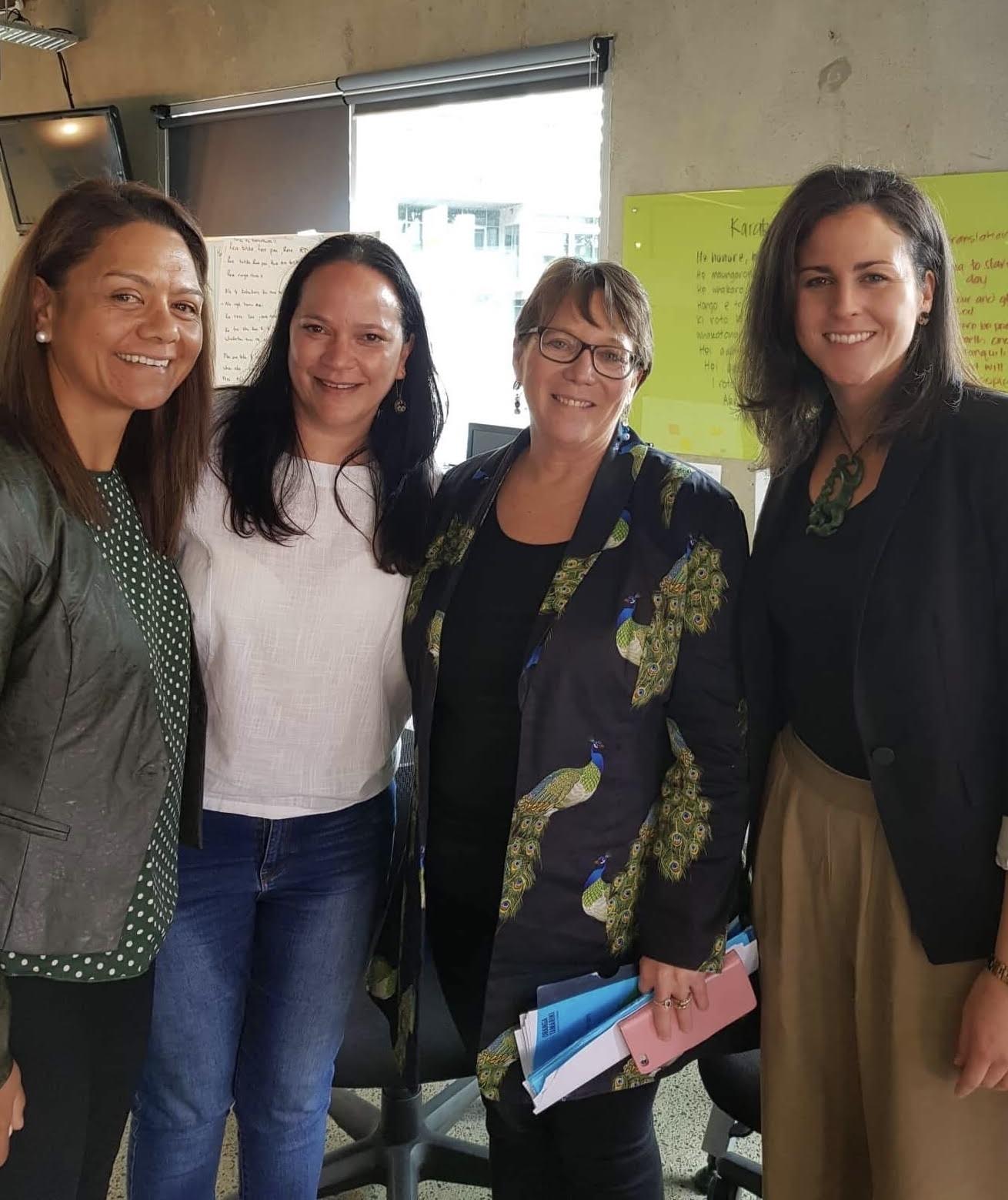 Dingwall Trust is thrilled a Transition from Care to Independence programme (TCI) for  youth transitioning from state care will be rolled out nationwide. Dingwall Trust has delivered an outreach-based transition service (Launch) in the Auckland area since it was part of a pilot along side another agency in 2004.

On Sunday, Children’s Minister Tracey Martin announced $153.7 million over the next four years to support 15 to 25-year-old care-experienced young people transition to independent adulthood, as part of the 2019 Wellbeing Budget

Transition workers from current TCI service providers, Launch and Ka Awatea at Youth Horizons, attended the announcement. The two organisations have called on their 17 years’ experience working in this space, including capturing the voices of young people who have experienced TCI services, to assist Oranga Tamariki in planning for the nationwide roll out, prior to the announcement.

TCI Launch manager Uinita Vao says: “We are excited TCI Launch will have more funding to expand our services and that all care-experienced young people in New Zealand will have the opportunity to benefit from engaging with a Transition to Independence service.

“Young people face so many hurdles along their way, including being disconnected from their whanau. A young person engaging with the programme and having the support of a transition worker has many benefits and it can lead to a young person reaching their goals, unleashing their potential and building meaningful connections.

“The voices of the young people have been heard and are an integral part of the service and its future roll out. The awesome part of TCI is that it is relations

hip based. We are privileged to be able to walk alongside these young people and support them on their journey towards interdependence. We also welcome the opportunity to walk alongside other agencies across the country that will now be funded to provide local TCI services.” 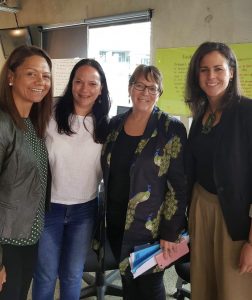