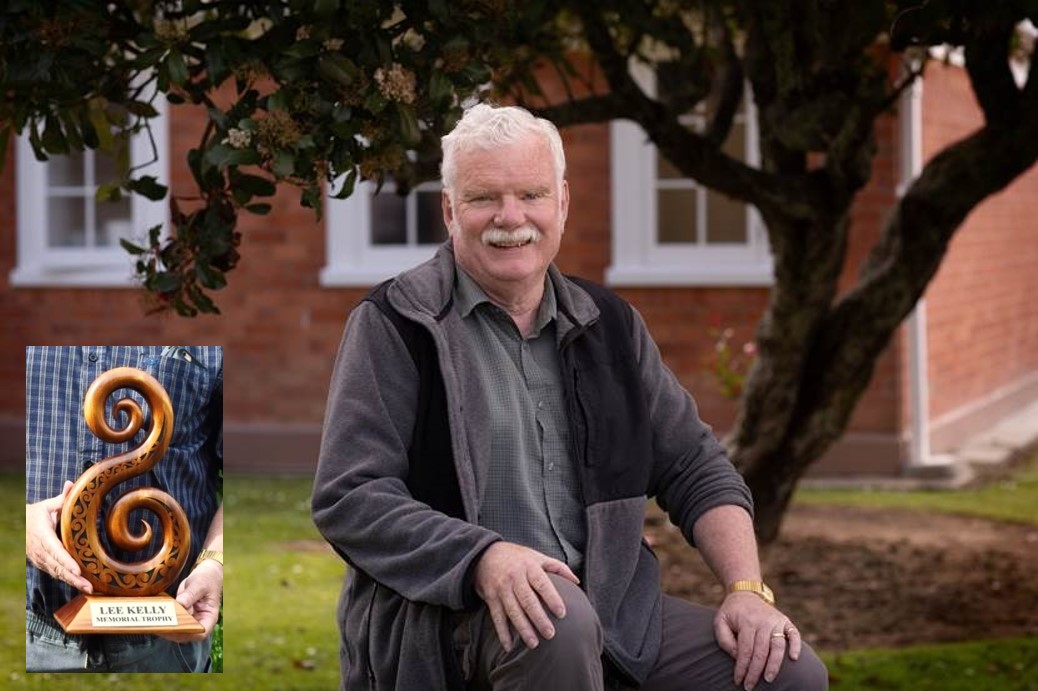 Friday is the pinnacle of Foster Care Awareness Week when Excellence Awards are presented to caregivers from all around New Zealand by the Governor General in Wellington.

Dingwall Trust congratulates this year’s recipients but also pays tribute to its senior caregiver Chris Kelly, who is 25 years into the job and a previous recipient of this award.

Testament to his success at providing a loving and stable home, is the number of cards and phone calls he receives every Mothers’ and Fathers’ Days and even on Valentine’s Day, from the hundreds of now-adults who passed though his care as children. Earlier this year, Chris was also honoured as one of the top 100 nominees for New Zealander of the Year.

“I know 25 years is a long time, but no two days are ever the same in this job and it is a privilege to able to provide a home for young people when they need one. Sure, there are challenges, but the positives of seeing a young person form strong connections and grow and succeed, far outweigh the bad days.”

Chris arrived at Dingwall in 1996 with his wife Lee to run what was then a hostel for the school at Dingwall. The couple had met while working as chefs for the NZ Airforce – Chris is a London City and Guild-trained chef. When the school closed, the pair became caregivers.

As well as day-to-day caregiving, Chris would run cooking classes for the children while Lee was famous for her birthday parties. “Lee always made a big fuss and amazing birthday cakes for the children and they all have great memories of these times.” Chris’s cooking classes would run for 8-10 weeks on a Wednesday and Thursday, culminating in the students putting on a buffet lunch for everyone. The young people gaining important life skills in the process.

The couple were an incredible team for 15 years but unfortunately Lee passed away 10 years ago almost to the day Chris received his New Zealander of the Year medal.

Lee is often remembered at Dingwall, and the camp trophy is named in her honour. Her legacy lives on through Chris who continues to support today’s rangatahi.